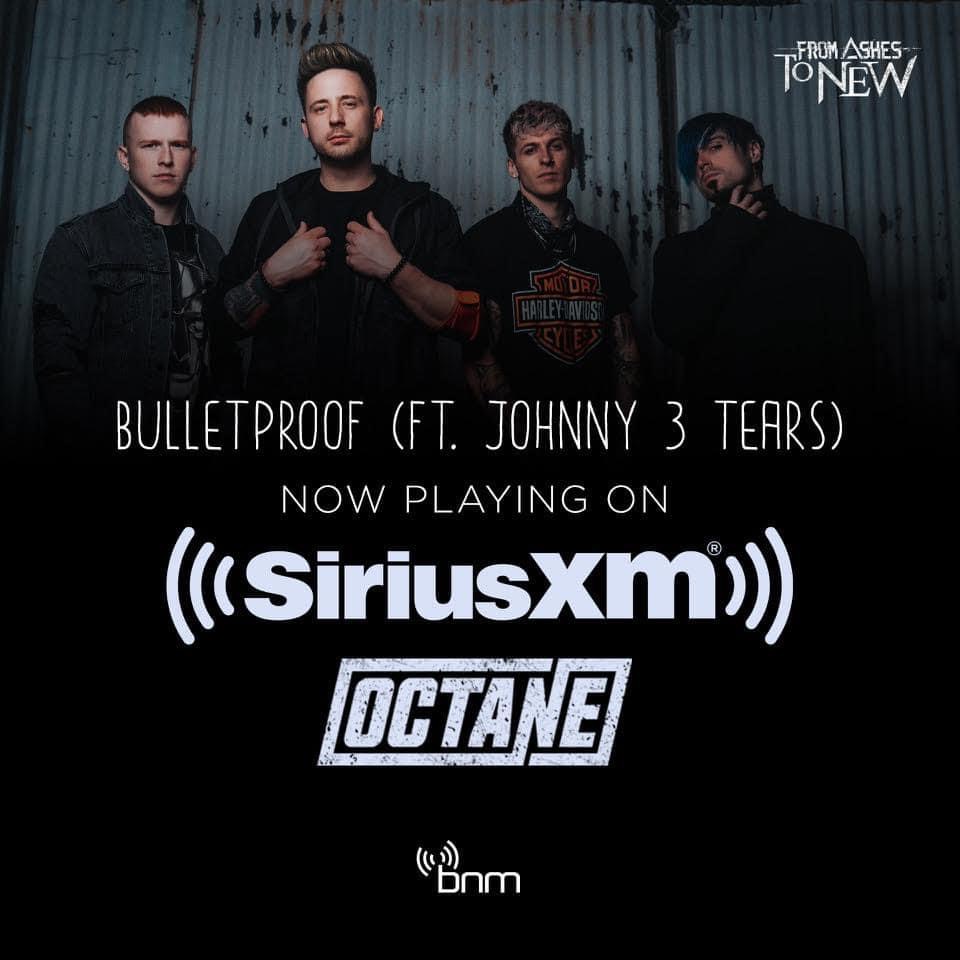 From Ashes To New just released their first in a series of EPs called “Quarantine Chronicles”. We had the pleasure of mixing and mastering several tracks on this release, including Linkin Park and Evanescence covers and a remix of the band’s song “Bulletproof” featuring Johnny 3 Tears from Hollywood Undead, which was just added to SXM Octane. 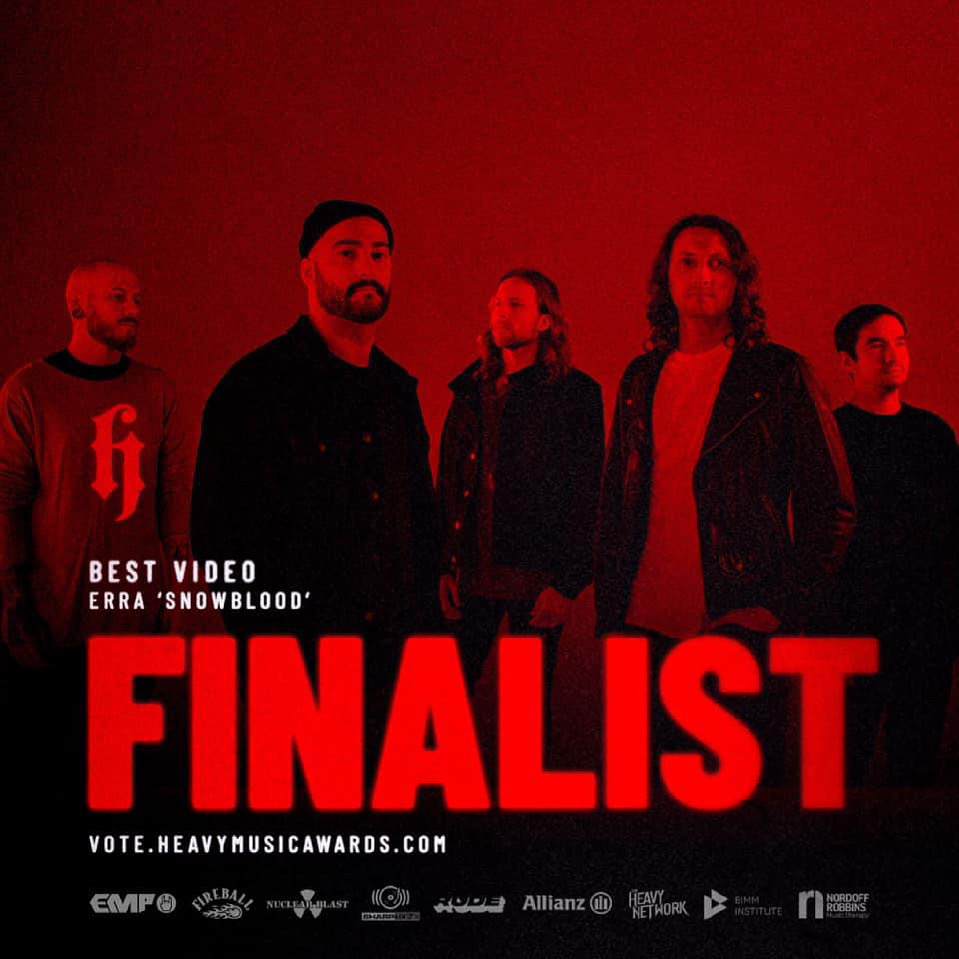 ERRA’s music video for “Snowblood” was nominated for Best Video in the 2021 Heavy Music Awards. 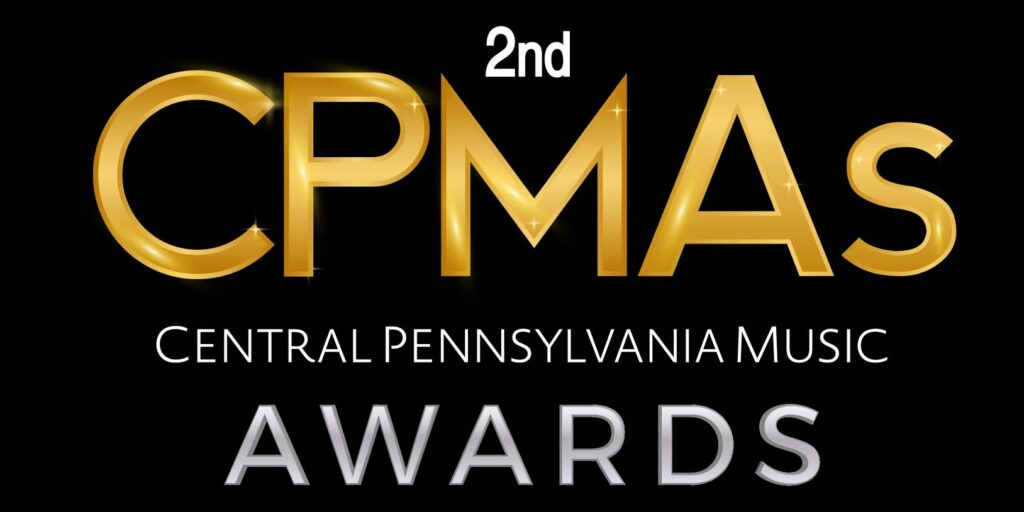